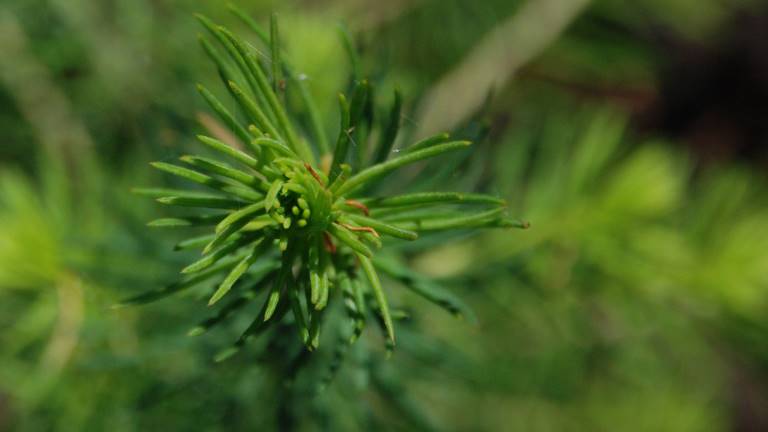 POPSIM is a computer software tool for simulating the management of closed breeding populations through several generations of selection, mating and testing.

To the Swedish page

Included in POPSIM are many features of “real” breeding programmes, including progeny testing, flexible mating designs, assortative and unbalanced mating, clonal replication of field tests, various approaches to selection, including restriction on relatedness of selected trees.

Read the report "POPSIM: a computer program for simulation of tree breeding programs over multiple generations" for instructions to installing and using the software.

POPSIM and its supporting software tools are freely available from Skogforsk for research and non-commercial use.

POPSIM is updated and improved continuously. Sign up here to get an e-mail when a new version of POPSIM is released. 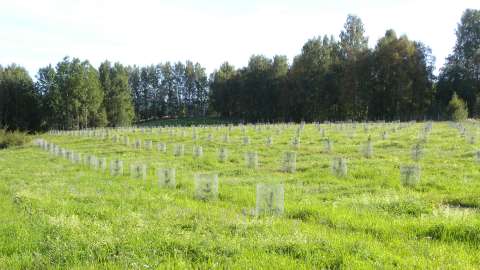